2.5 Cubic Meter Self Loading Concrete Mixer Truck(cement mixer, concrete mixer), is specially used for transportation of concrete. Because of its appearance, often referred to as snail truck. There is a mixing drum on the truck and it keep on mixing during transportation to avoid solidification of concrete. After the concrete is output, it is usually water washed inside, to prevent hardening of the concrete, and taking up the space of drum.

2.Blade is the main components in the mixing plant, serious wear and tear or damage can lead to concrete mixing unevenly. In addition, the Angle of the blade if the design is not reasonable, still can make concrete segregation.

3.Cleaning system is the main purpose of cleaning the mixing barrel, is also sometimes used to transport on the way to dry mixing drum. Cleaning system and cooling effect to the hydraulic system. Totally enclosed device adopts rotary sealing technology, sealed the mixers in and out of the mouth, to solve the traditional mixing heavy evaporation, stratification of mortar, concrete material spilled, the series of problems such as driving safety. 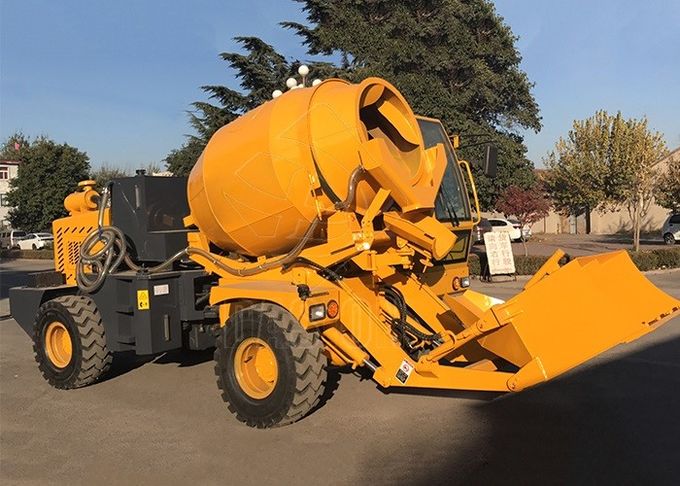 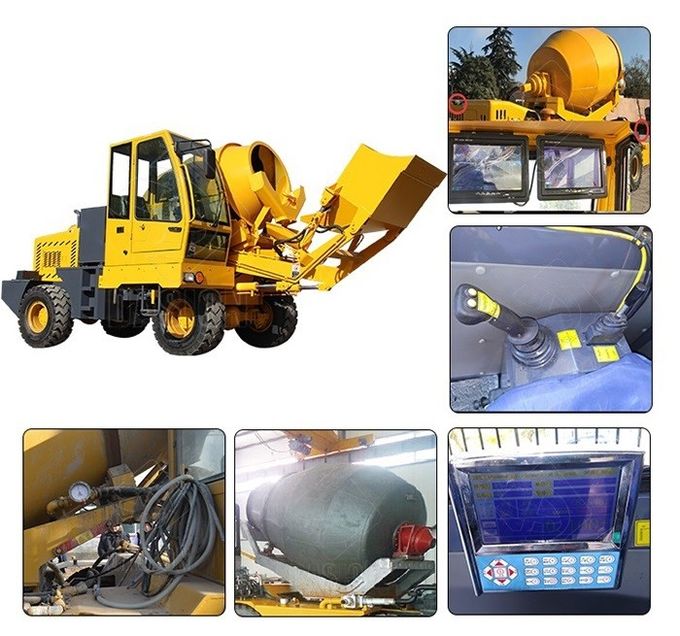